Many are unaware that a revolution is underway right under our noses. Using the guise of the pandemic, a power grab is in progress for the heart of the western financial system. While it may well be ripe for reform there are proposals in the pipeline which could prove to be a very costly experiment for our personal fortunes and individual liberties alike.

While wealth creation may sound like a sullied cliché in the current environment, it is part and parcel of the right to forge our own future. Whether we choose to be entrepreneurs, private sector employees or state sector workers is down to our own aspirations and qualifications. A whole generation has enjoyed these freedoms without realising that a parallel system existed under Communism where the government decided what was best for you without question or comeback.

The idea of wealth and income distribution is nothing new and was expounded in Karl Marx’s three-volume tome Das Kapital. It is often promoted by those who have nothing to lose by advocating it. There is a misguided mantra that taking from the top and giving it to those below will somehow elevate the whole economy, under the banner of ‘social justice’.

Zimbabwe is a tragic example where re-distribution of wealth (in the form of farmland) was combined with money printing which resulted in all-round poverty and hyperinflation. More recently a similar scenario has unfolded in oil-rich Venezuela where the government has ceased publishing inflation data. Bolivar notes are pretty much worthless aside from their use in fashioning them into craft items, known as origami venezolano.

There are plans in place by the global elite who attend the annual World Economic Forum to re-launch and redefine the financial system. The details will be covered in our next article called ‘The Great Reset’.  At this stage one may be sitting comfortably, dismissing such ideas with the retort ‘I never voted for this and no politician mentioned it in their manifesto’. Recent events have shown that democracy and its legal framework can be easily bypassed by pressure groups and propaganda.

The end-game is to introduce a Green New Deal. It is a modern twist on the bail-out implemented in the Great Depression by American President Franklin D. Roosevelt, known as the New Deal. It was designed to curb a massive overhang of unemployment in 1933 by funding major infrastructure programmes such as the Hoover Dam and Lincoln Tunnel. Germany also underwent a covert programme of public works which is covered in our article MEFO Bills and Money Printing.

As part of the New Deal gold was impounded from the public in exchange for paper money, just prior to devaluing the US Dollar. It meant that there was no way to flee the financial fallout and loss of purchasing power. The executive order was heavy-handed and imposed by the ominous authority of the 1917 Trading with the Enemy Act; it remained in place for the next 40 years.

A similar wealth tax may well be in the offing to prevent escape from currency devaluation along with the abolition of cash. If you cannot withdraw notes there is no exit from the domestic banking system. If exchange controls come back then there may be no escape for you as an individual either. I have vivid memories of childhood holidays in France in the early 1970’s; we would gleefully wave at other people in cars with English number plates because fellow tourists were such a rarity (the maximum travel allowance was just £50).

The method of funding the grand designs of the Green New Deal is via government-created money combined with supertaxes to temper inflation. This untested system bears the acronym MMT or Modern Monetary Theory. Some have come up with an alternative mnemonic for MMT; namely the Magic Money Tree. The bait for its acceptance will be the promotion of Universal Basic Income (UBI) for all given that implementation of the Green New Deal will worsen unemployment. It is reminiscent of the scene in Chitty Chitty Bang Bang where the sinister child catcher waves tasty lolly-pops with the tempting call ‘all free today’; just as the façade falls away revealing a cage rather than a carriage.

Before dismissing the idea of MMT out of hand there is merit to the approach, as issuing money without an interest bill attached makes sense. It already happens when the government prints notes which cost a fraction of their face value to produce; a process known as seigniorage. However, it needs to be done in moderation. Herein lies the catch; money creation requires stewardship and its abuse can lead to a loss of faith in one’s currency. Confidence is a nebulous concept but once it is lost, inflation will escalate. Universal Basic Income likewise has a role to play once the initial Puritan rejection of ‘something for nothing’ is dispelled. We will write about this in future.

Rather than stimulating public works there is a danger that the newly created money will be diverted into government pension schemes whose deficits are eye-watering. Worse still, private pension funds could be forced to buy mass-produced government bonds to mop up a haemorrhage of debt. This was tried as recently as 2008 by Argentina with a disastrous effect on its financial markets.

MMT is likely to spook bond markets which is where governments go to borrow money, by issuing so-called ‘gilt-edged’ securities as is the case in the UK. As highlighted in a previous article (Merry-go-round of Money) history shows that when debt levels become too burdensome they are re-packaged for re-payment generations later. It should also be recognised that bond markets now dwarf the world’s stock markets by a factor of 3:1. Should these supposedly ‘safe’ assets sink in the wake of this experiment we will see some very crowded financial life boats. In practical terms, it means that stock markets are the only liquid outlet for such vast swathes of capital, which would lead to substantially higher share prices.

This is not something to celebrate. People with wealth will be blamed for exploitation but in reality, rising asset price are a consequence of currency devaluation caused by government incompetence. Inflation is another natural outcome. The social implications will be far-reaching as prices for basic consumables will surge for an already impoverished public. It will no doubt be used an excuse for governments to ‘take action’ which means taking control (of your money).

Inevitably, exchange controls, super-taxes and asset confiscation will ensue; with the Common Reporting Standard ensuring that there is no sanctuary. The system that was introduced to exchange information to counter tax evasion could easily be utilised to seize capital. The line between transparency and tyranny would then become blurred.

Such despotism has happened before. When German Jews were required to register domestic and foreign assets, Switzerland reacted by introducing banking laws in 1934 that allowed refugees to flee Germany with their funds intact with numbered accounts rather than names; such options no longer exist. We will come to regret allowing our privacy to be branded as secrecy by the propagandists.

Without substantial knowledge of financial history, the next few years will find conventional wisdom not only wanting but also worthless. While we can do little to hold back the tide of economic cycles we can at least attempt to protect our personal wealth and indeed our individual liberties; while we still have them. 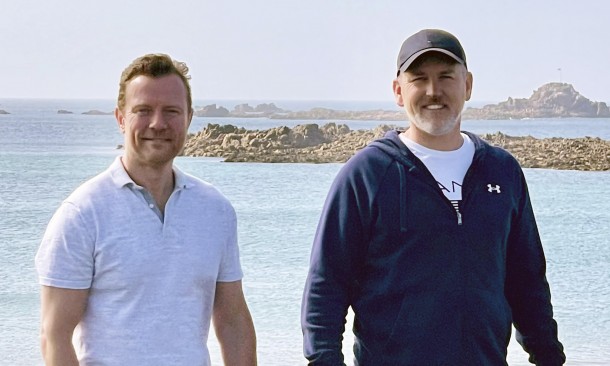 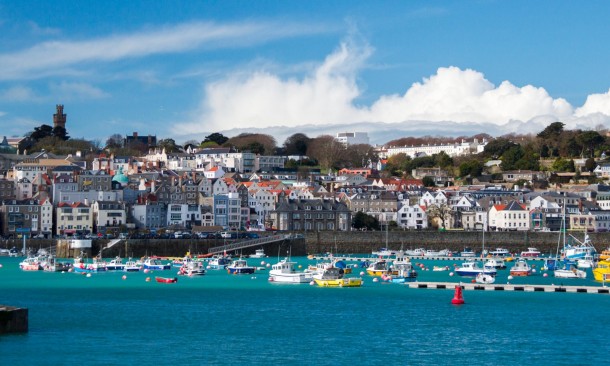 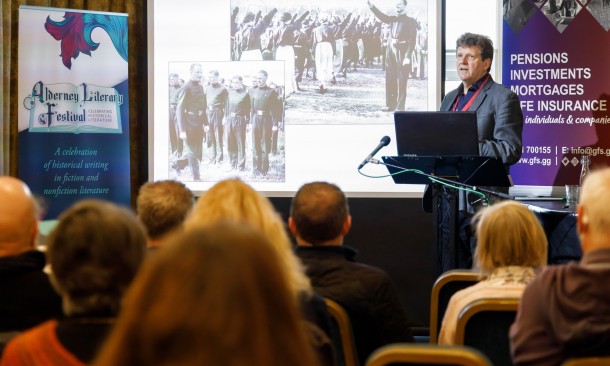 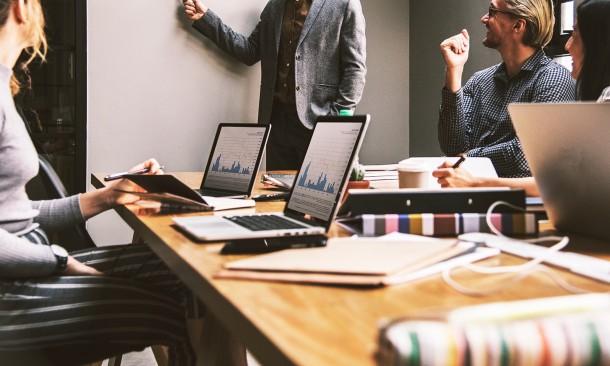 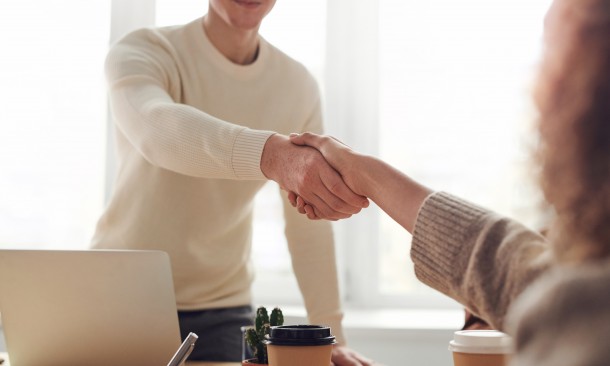 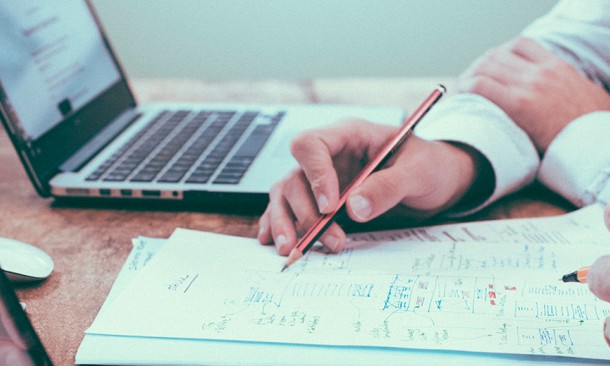 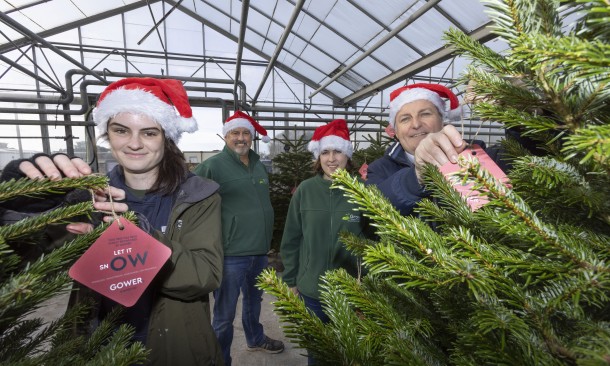 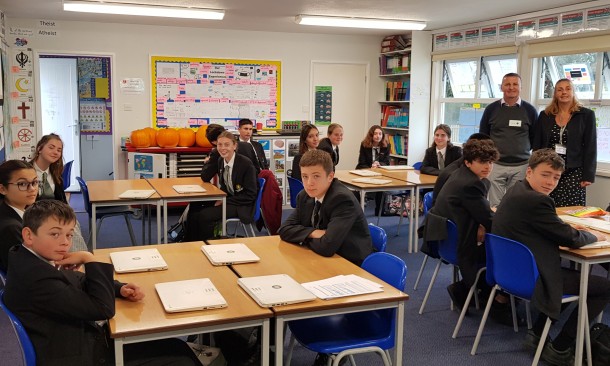 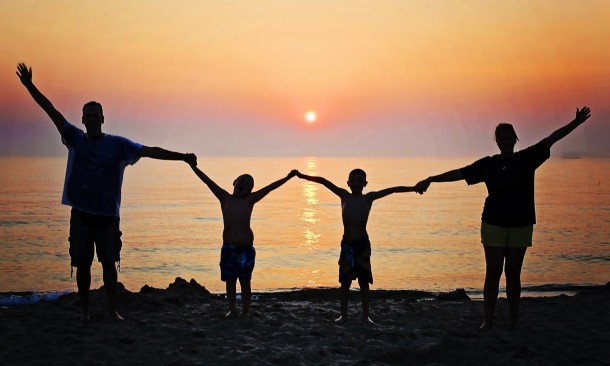 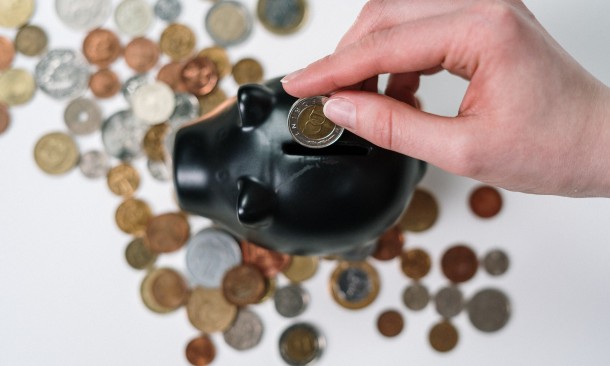 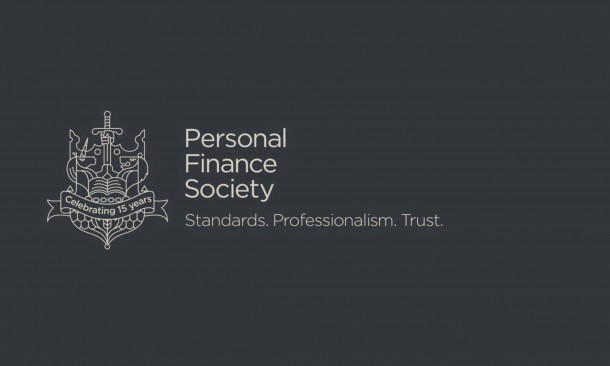 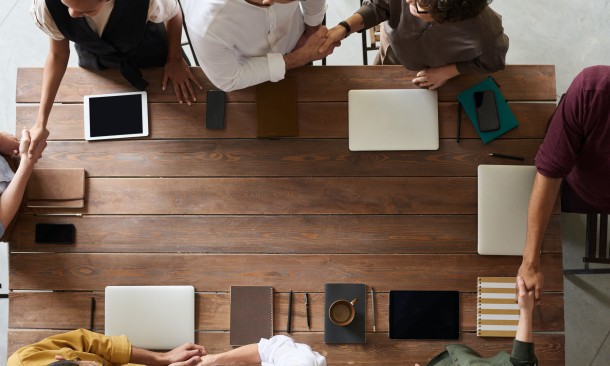 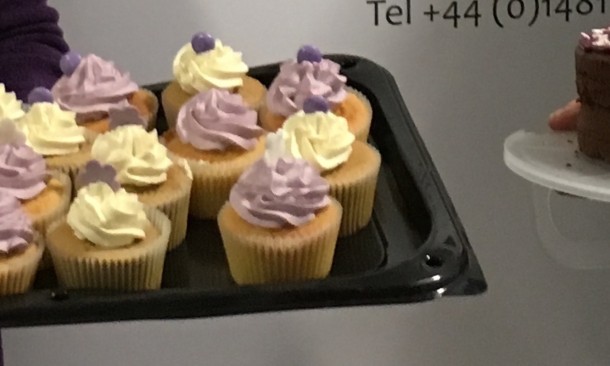